Goals: To produce a fun, engaging and modern outlet to learn more about local history, that increases interest in the subject.

Barton upon Humber is a historical treasure trove featuring some of the UK’s key heritage sites, including one of the only remaining Anglo-Saxon buildings. It is also the birthplace of Chad Varah – founder of the Samaritans, and was once home to the world's largest cycle works.

Our aim with Hidden History was to make this diverse and compelling history readily available for Barton visitors and residents. Hidden History Barton is an interactive platform that puts all of this information at your fingertips, so you can experience it whilst exploring the historical locations themselves.

Over a 12 month period, we gathered historical information about the town - facts, personal stories and everything in between. We made some fantastic discoveries, connected with people who have lived through some of Barton’s key periods and poured all of our newfound knowledge into this app. Hidden History tells of this fascinating history through a collection of media including original and authentic photographs, video clips, narration and text.

Head over to the Hidden History Barton website for more information. 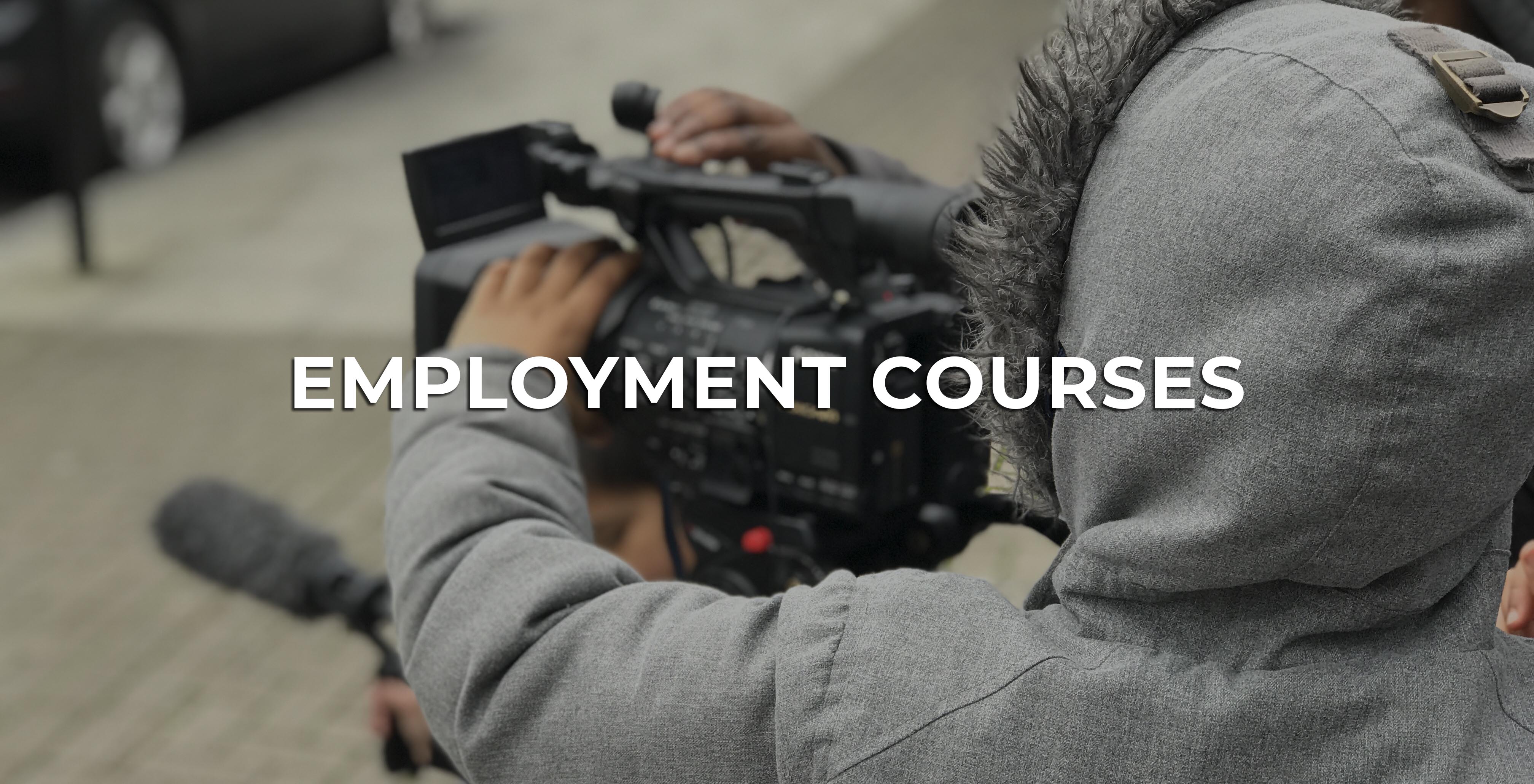 Blueprint began delivering employment focused courses over five years ago, and we have continually fine-tuned our practice over the years to achieve the best outcomes for our participants. Over the past two years we have been developing a robust employment programme and developing and delivering our courses for disadvantaged young people across Tower Hamlets and Hackney.

These courses offer young people a chance to experience a real-working environment, giving them a level of responsibility they would not obtain on a training course. By participating, young people gain and develop skills to support them both in the classroom and into the world of employment. Our focus is to develop skills that are useful tools as they take on the employment market, such as creative thinking, presentation, leadership and resilience. All of these are skills are carefully nurtured through an exciting filmmaking process and all our participants have the opportunity to gain Arts Award accreditation.

We very excited to announce that we have just secured three years worth of funding from Reaching Communities to continue our Employment Programme. This money will allow us to continue our work with young people in Tower Hamlets and Hackney and also support them into further training and employment opportunities. 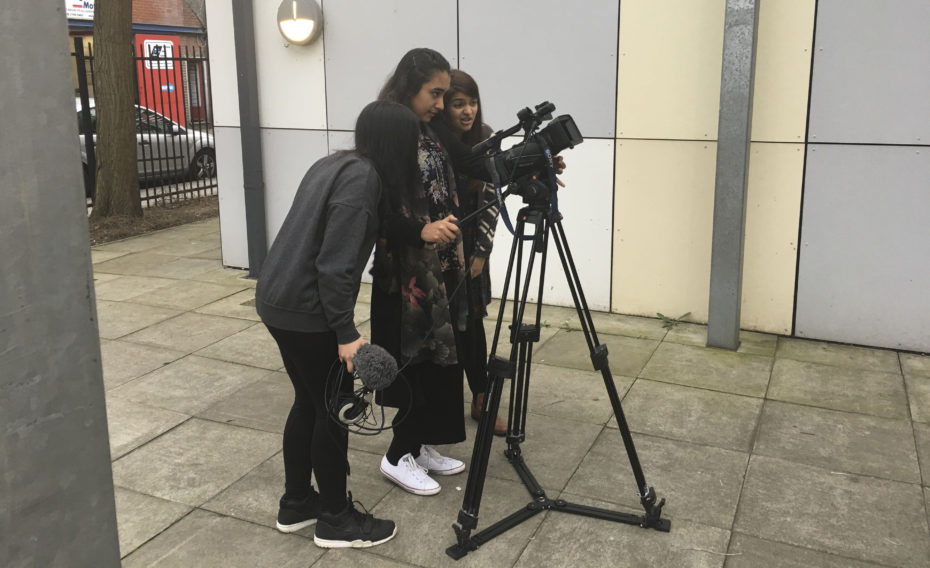 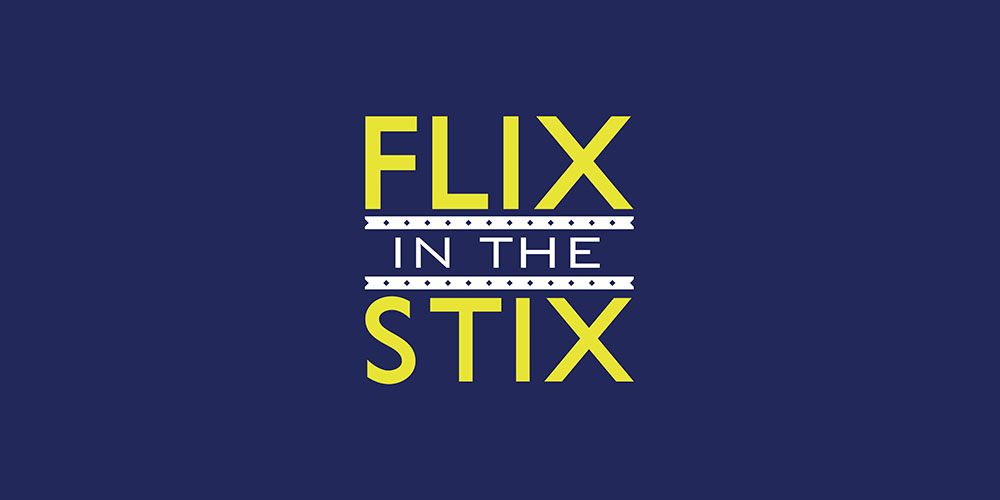 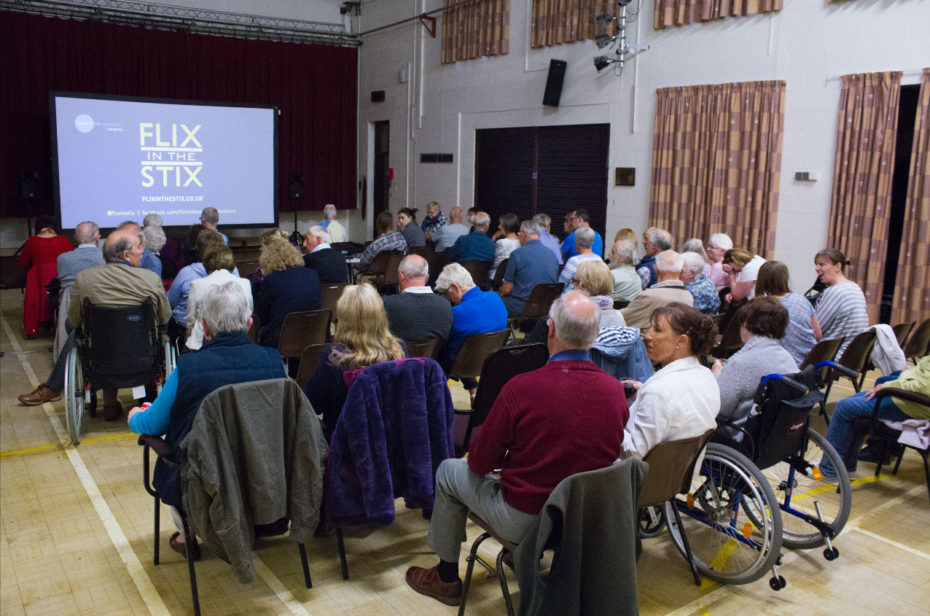 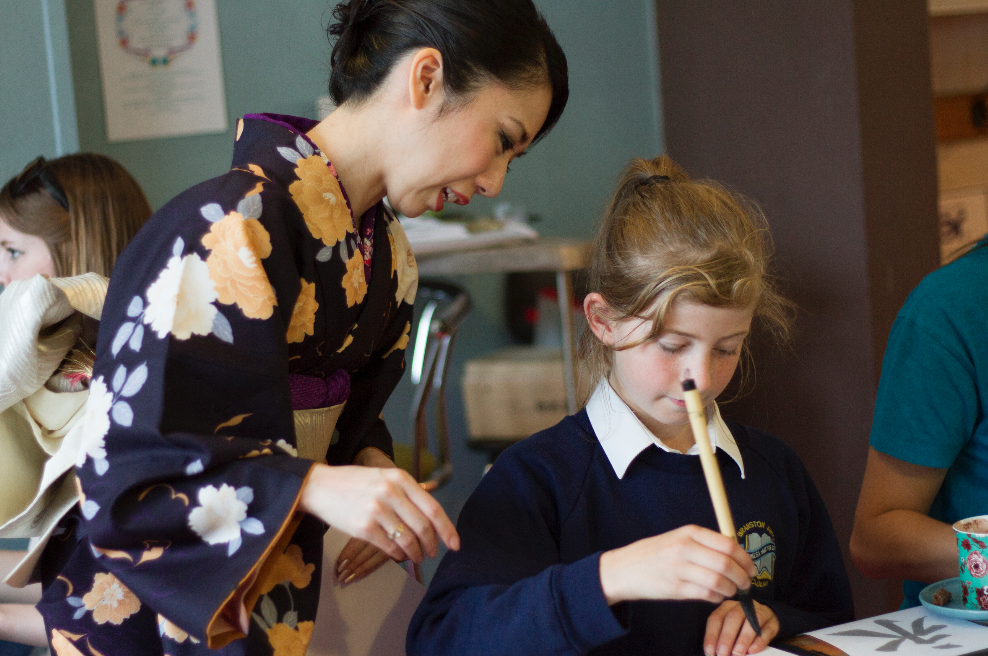 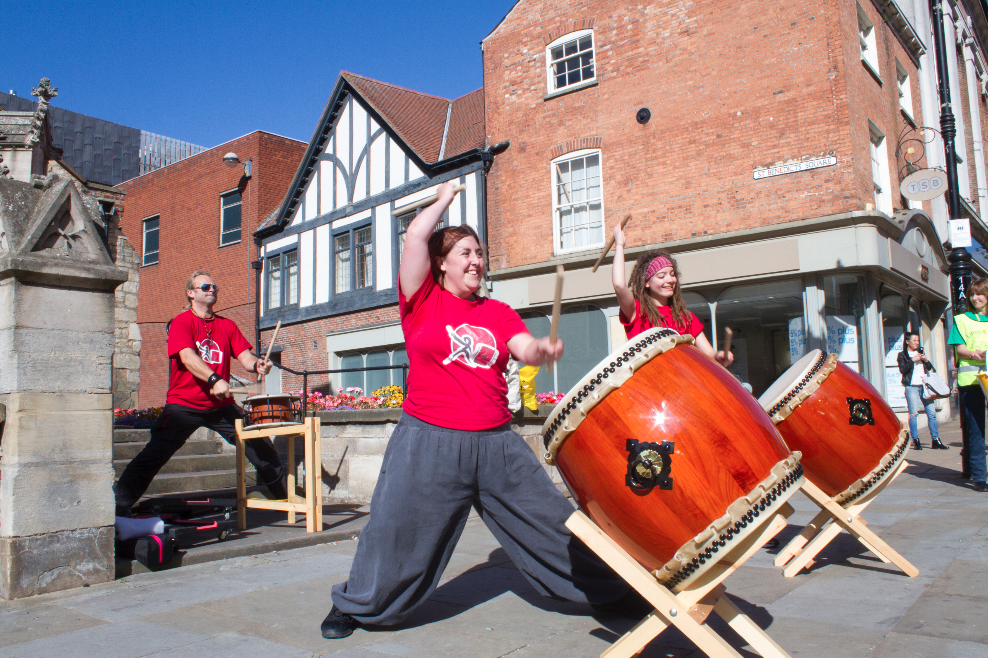 The Genesis Housing Association have an ongoing regeneration and development programme in North London, aiding the growth of the Woodberry Down area. As a part of this wider project, Blueprint: Film Foundation were provided with the funding to bring a free 9-week course of filmmaking workshops to unemployed young residents in Woodberry Down.

Over the course of the nine weeks, the candidates learnt basic sound, lighting and camera techniques, as well as script development, storyboarding and finally, editing. Each group made their own short film that they will be able to keep for their portfolios and each candidate gained a valuable Arts Award for their CV. To bring the project to a close, all groups got together with their friends, family and members of the local community at a screening of all the films.

The screening provided a great opportunity for the students to get feedback on their work and discuss what they learnt over the duration of the course.