Goals: To break down cultural barriers and improve relationships between migrant communities and UK citizens

2015 marks the 800th anniversary of the sealing of the Magna Carta. Lincoln holds one of only four copies of the document, and Blueprint: Film Foundation, with it's roots in Lincolnshire has worked on a variety of creative cultural projects to help the city celebrate and reflect upon this historic milestone.

In the Magna Carta Radio Play project, Darren Bolton was commissioned to write a series of radio plays to be showcased at the Festival 800 Poets Laureate Landscape Event. Each play was based upon the experiences of migrant communities.

In preparation for the project, Darren worked alongside the Boston Lithuanian community, listening to their history, their experiences of travelling to the UK, stories of their home countries and their hopes for the future. Darren wrote three plays based on what he learnt from the communities, linking in the themes of the Magna Carta and even inspired one member of the group to write her own play.

Blueprint: Film Foundation then took to the studio to record all four plays. Once again we collaborated with the Boston Lithuanian community, giving them the opportunity to act in the radio plays. The plays were then edited together by David Brook and Mikaela Smith, ready to be aired for a wide audience at the Magna Carta Poets Laureate Lincolnshire Landscape project alongside an excellent programme of creative projects designed to explore the themes of freedom of speech, human rights and democracy. 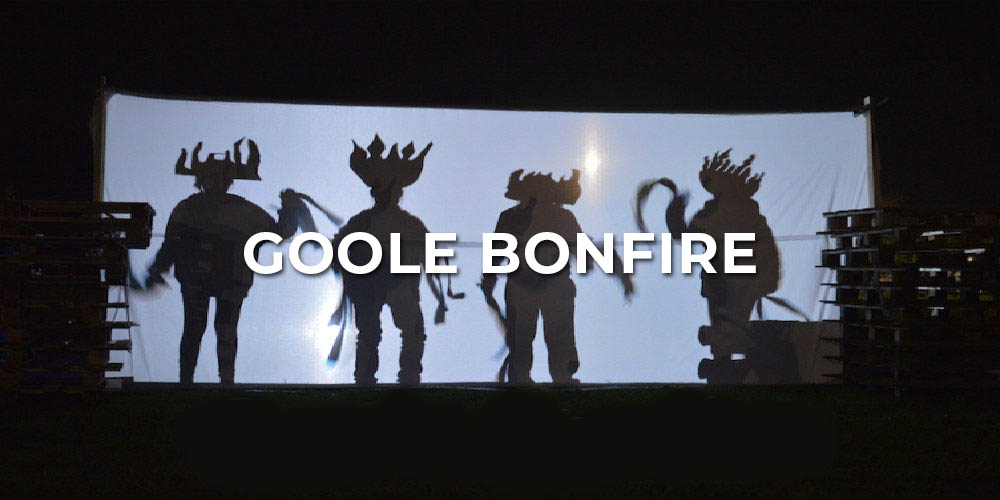 Every year Blueprint: Film work alongside Shooting Fish theatre company to devise a unique arts show to accompany Goole's extravagant fireworks display, attendance for the event is upwards of 10,000 people.  For 2015, we created a radio play to be accompanied by shadow puppet theatre and performances from young people local to the area. Our play takes the audience back in time to 1926, when Goole celebrated its centenary and allows the audience to experience the sounds of West Park's famous Pageant.

The Goole Bonfire project is one that allows us to work with some fantastic people and unleash our creativity. In previous years we have used our skills to create not only audio dramas, but short films and animation. Each year we work to a new creative brief that carries a different theme, so far we have created exciting work around The Three Little Pigs, The Tempest, WW1 and The BFG. 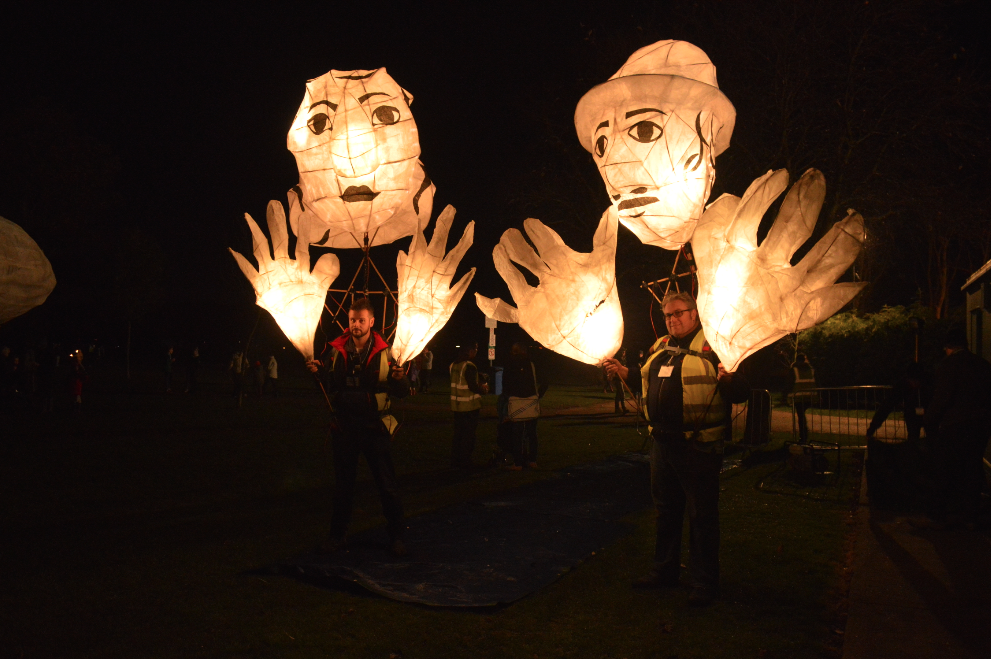 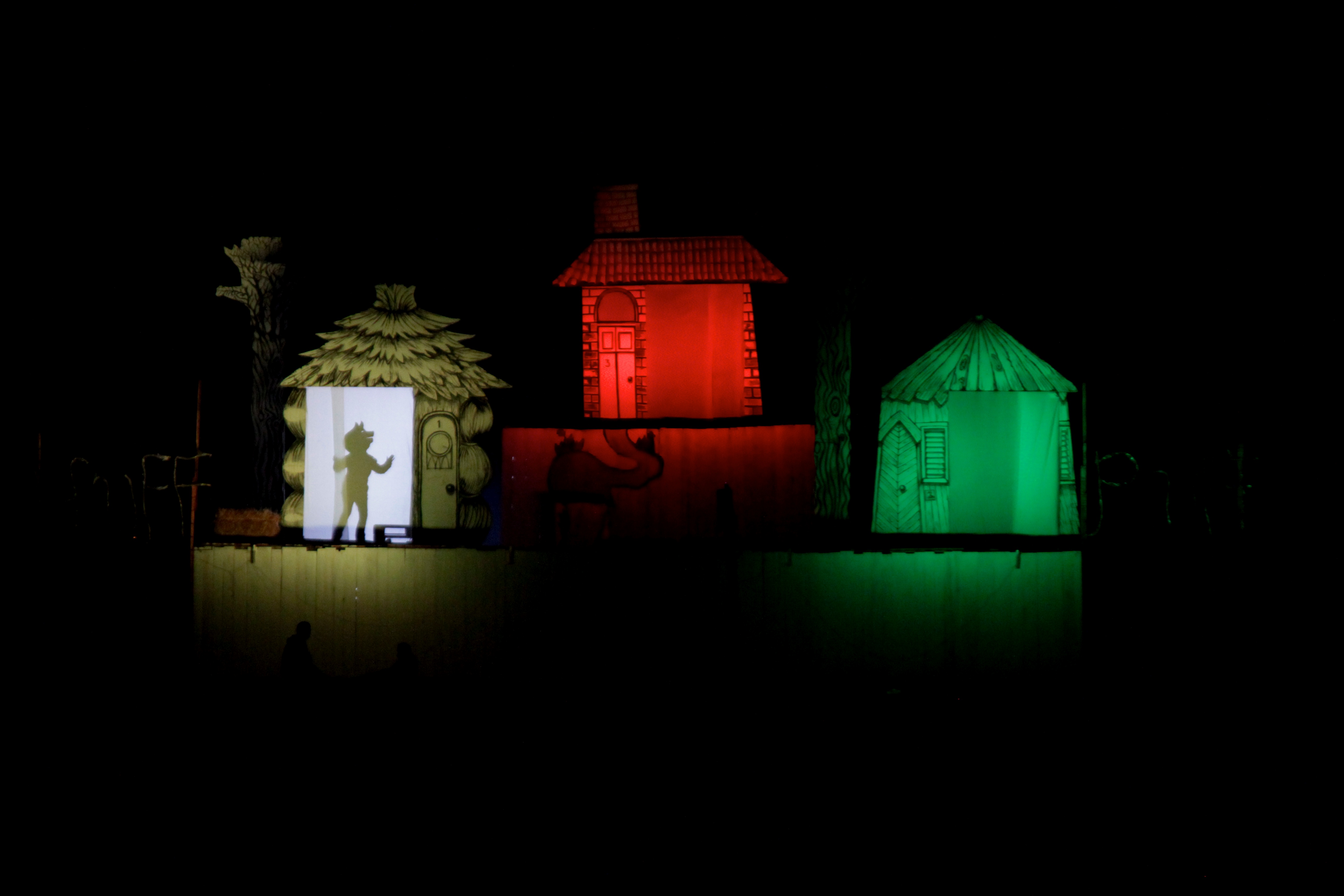 Goals: To increase employability amongst participants by developing new technical skills and building on interpersonal ones

Shooting Fish Theatre Company ran a series of workshops with two groups of young unemployed adults in Gainsborough, culminating in the writing of two radio plays. The groups went into a professional recording studio where they performed their parts, then David Brook from Blueprint: Film Foundation ran an audio editing workshop with the group where they started to piece the recordings together to form the final plays.

These edits were then taken away and completed by Blueprint: Film Foundation, ready for a premiere event where the groups success was celebrated, helping boost confidence and self-esteem.

The project was designed to give participants the skills, both technical and interpersonal, to have the confidence and know-how to be able to get into (or return to) employment.

Funding body: Awards For All

Goals: To break down barriers and dispel myths surrounding immigration

We received funding from Awards For All to run a project called Fusing Worlds, which culminated in an exhibition called Identity. This combined an audio piece with photography to look into issues surrounding immigration and identity. We interviewed Lincoln residents, both British-born and those coming from other countries, to hear their opinions on the divisive topic. The photography simplified complex ideas of identity and belonging to create a piece that celebrated peoples’ similarities and their differences.