The festival is designed as a celebration of Japanese art, film, music and food. 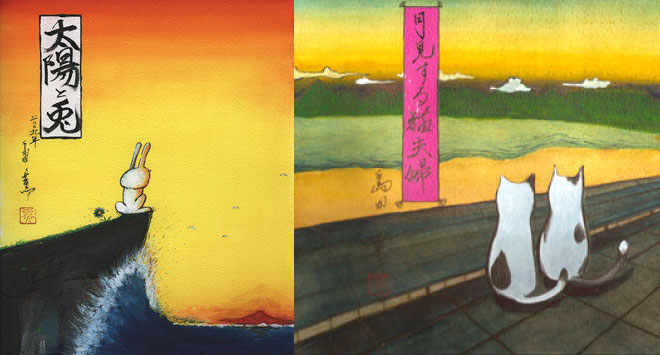 With initial funding from The Japan Society we have been able to secure a location and book local Japanese artist, Kauro Shimada, to showcase his work at the festival. We also have highly acclaimed Japanese film expert, Jasper sharp giving a talk on japanese cinema which will accompany the screening of 2 japanese films in the newly renovated cinema at The Venue.

Also confirmed is local martial arts group, The Bujinkan Dôjô, who will be doing demonstrations during the day.

The 21-26th will consist of a public gallery of Japanese art (venue TBC) leading up to the main event on the 27th to be held at The Venue, part of Bishop Grosseteste University College, Lincoln.

We are currently on the look out for addition artists, musicians and performers to take part in the festival. If you are interested in taking part or would just like some more information feel free to contact us. admin@japanfestival.co.uk | 01522 539977

This site uses Akismet to reduce spam. Learn how your comment data is processed.