Flix In The Stix

In 2013, the Lincoln Film Society were celebrating their 60th anniversary by hosting a month-long film festival in the city and its surrounding areas. Feeling the event was too large to handle themselves, they approached Blueprint: Film Foundation to take on two aspects, an extravagant themed outdoor screening of Grease and their Flix in the Stix programme.

Flix in the Stix brought classic films to local venues in some of the more remote villages across Lincolnshire. Public transport links are poor in these areas and locals often struggle to get over to Lincoln to go to the cinema or feel it's not worth the cost in petrol and parking. Flix in the Stix brought big screen presentations of films to their village halls and schools, free of charge. This proved so successful that Blueprint: Film Foundation are planning to run a regular Flix in the Stix service in 2016. More details will be available here in the near future. 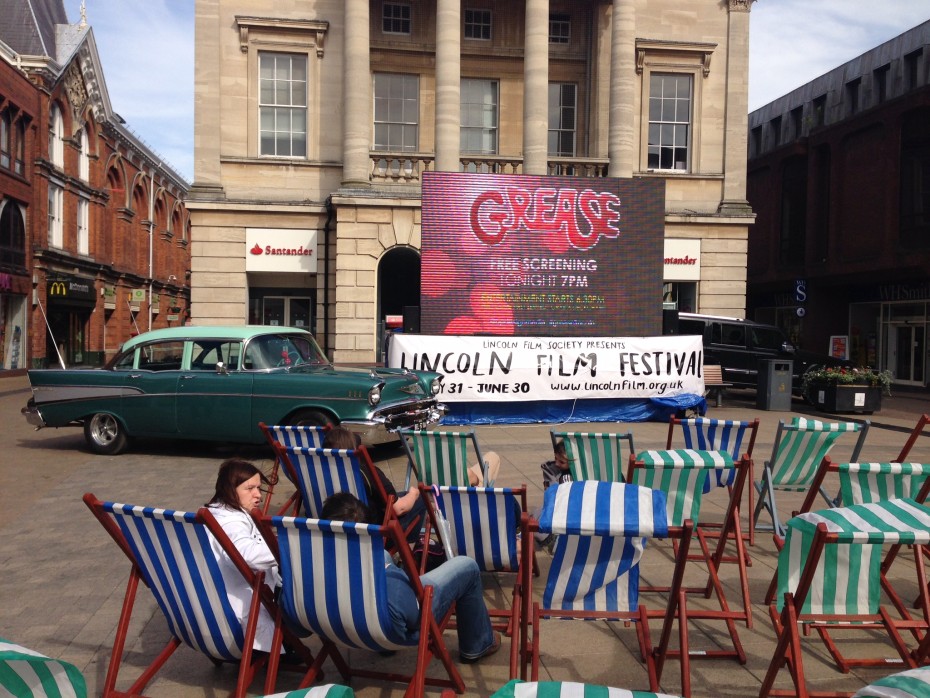